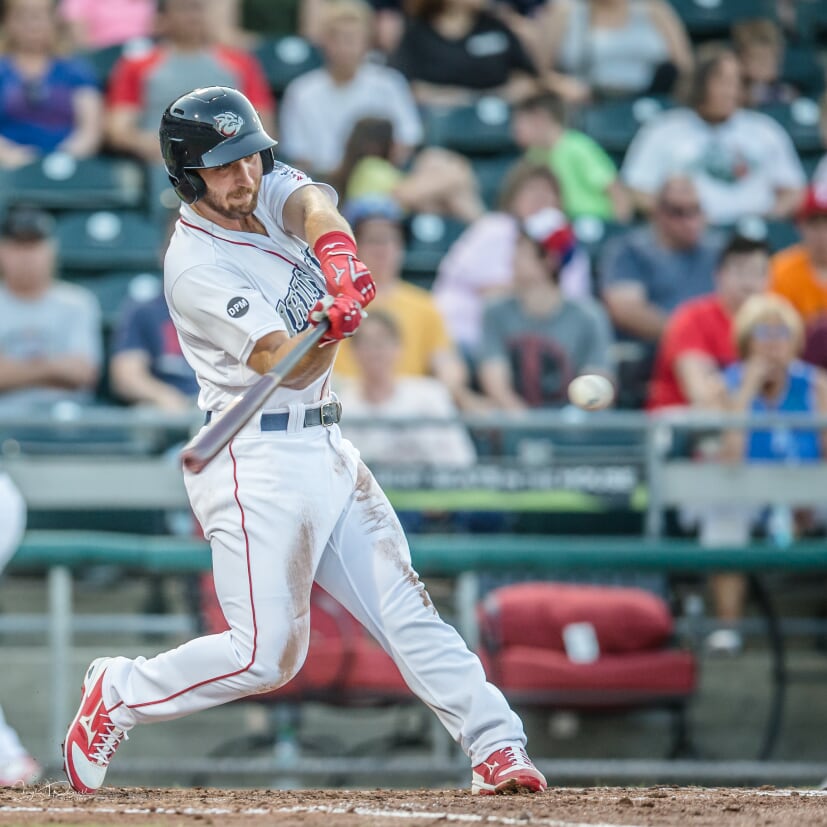 Every season there seems to be a day when the roster churns violently. In a conventional season, it’s often around June 1. This year, with the late start to the AAA season, COVID concerns, and the later MLB Draft, it came on July 22. Rushing out of the office yesterday to get to Pre-Game Happy Hour on time, the news dropped. Rehabs. Promotions. And yes, cuts. Here they are, in case you missed them:

I don’t know how long Alec Bohm will be with us.  The second his bat heats up they’ll likely get him back to Philadelphia.  And if it doesn’t?  They may option him like they did with Spencer Howard so that he can play every day until needed, depending on the needs of the Phillies.  Zarbnisky is in his first full year as a professional.  He was signed as a free agent last summer out of the University of West Virginia.  The 24-year-old RHP has pitched at A+ Jersey Shore and AA Reading this season with a combined 3.03 ERA in 22 appearances as a reliever.  He’s likely an extra arm for the doubleheader tomorrow.  Bonifacio was signed as outfield depth just as the minor league season got underway.  He’s been in Reading all this time, where he started hot but cooled somewhat as the season wore on.  He has MLB experience with the Royals and the Tigers, as recently as last season.  Brito has been a prospect in the Phillies system for a long time, it seems.  He didn’t rise up the system as quickly as some would have liked, and that caused him to drop down the prospect rankings in recent years.  However, he was tearing it up in Reading (and homered last night at Coca Cola Park) and was one of my favorite players to watch down in Baseballtown during the first half of this season.  Maton didn’t make it into last night’s lineup probably after getting back from New York late.  I anticipate seeing him tonight.  All of a sudden we have a lot of second basemen, with Maton, Brito, Guthrie… Of course they’ll get time at shortstop and outfield as well.

Listi had been one of my favorites as he came up through the system.  Unfortunately he didn’t have a natural defensive position, but he could just hit.  Until he didn’t.  .221 with a .573 OPS this season wasn’t cutting it.  Hopefully he’ll get a fresh start somewhere and it will ignite his bat.  Mitchell was interesting to me as I remember him pitching pretty well as a starter for Scranton in 2017.  The conversion to reliever maybe wasn’t taking.  With our lack of starters here and there, I’m surprised they didn’t try to stretch him out again.  Or, maybe they did.  He’s also significant to me as the first ever IronPig to wear jersey number 29.  The second?  Daniel Brito.  Cordell started off the season as one of the ‘Pigs best hitters, but had cooled significantly other than the home run the other night.

You have to wonder about former 1st-round pick Bryson Stott.  He’s been heating up again after a cold patch in June, to the tune of 10 for his last 24 for 18 total bases.  Perhaps they want him to continue to rake for a while, or maybe they don’t want to move him if he’s a possible trade candidate.  We’ll see, but I do expect him here before the end of the season.