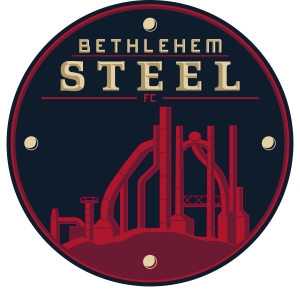 After three games on the road, Bethlehem Steel FC return to the friendly concrete stadium at Lehigh University at a crossroads for their season.  They were able to take two victories–and the crucial three standings points for each–in two of the three road games.  While there were some expansion teams involved, that’s still not an easy thing to do.  They’ve also won three of their last four overall.

“There aren’t many teams that are consistently winning on the road, they might get draws but it’s hard to win on the road,” Bethlehem Steel FC head coach Brendan Burke said. “We’ve told the guys that energy and fight are the two keys ingredients and they showed both of them in the second half at North Carolina.”

But in comes Louisville City FC, the defending USL Champions.  They’re in second place in Eastern Conference, just a point behind Cincinnati.  The Steel are tied with two other teams for seventh–right on the line between playoffs or nah.  It’s time to show whether the 2018 Steel squad belongs with the better teams, or with the also-rans.  Louisville City provides that test today.

“We are only 13 games into the season and you don’t start calling games must-wins using massive urgency,” Burke said to media this week. “I think the urgency is something we are trying to instill into the guys week to week anyway and if they can’t get up for the top team in the league that just beat an MLS opponent last night, then what would you get up for. Between that and going to Cincinnati, these are two massive opportunities for whatever guys get to roll out onto the field.”

See you at the match,

Like Loading...
‹ HOCKEY PLAYOFF NIGHT IN ALLENTOWN: Conference Finals Thoughts, Game 3
Taking Stock of the 2018 IronPigs at the Midway Point › 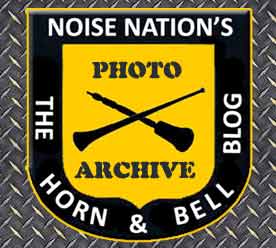